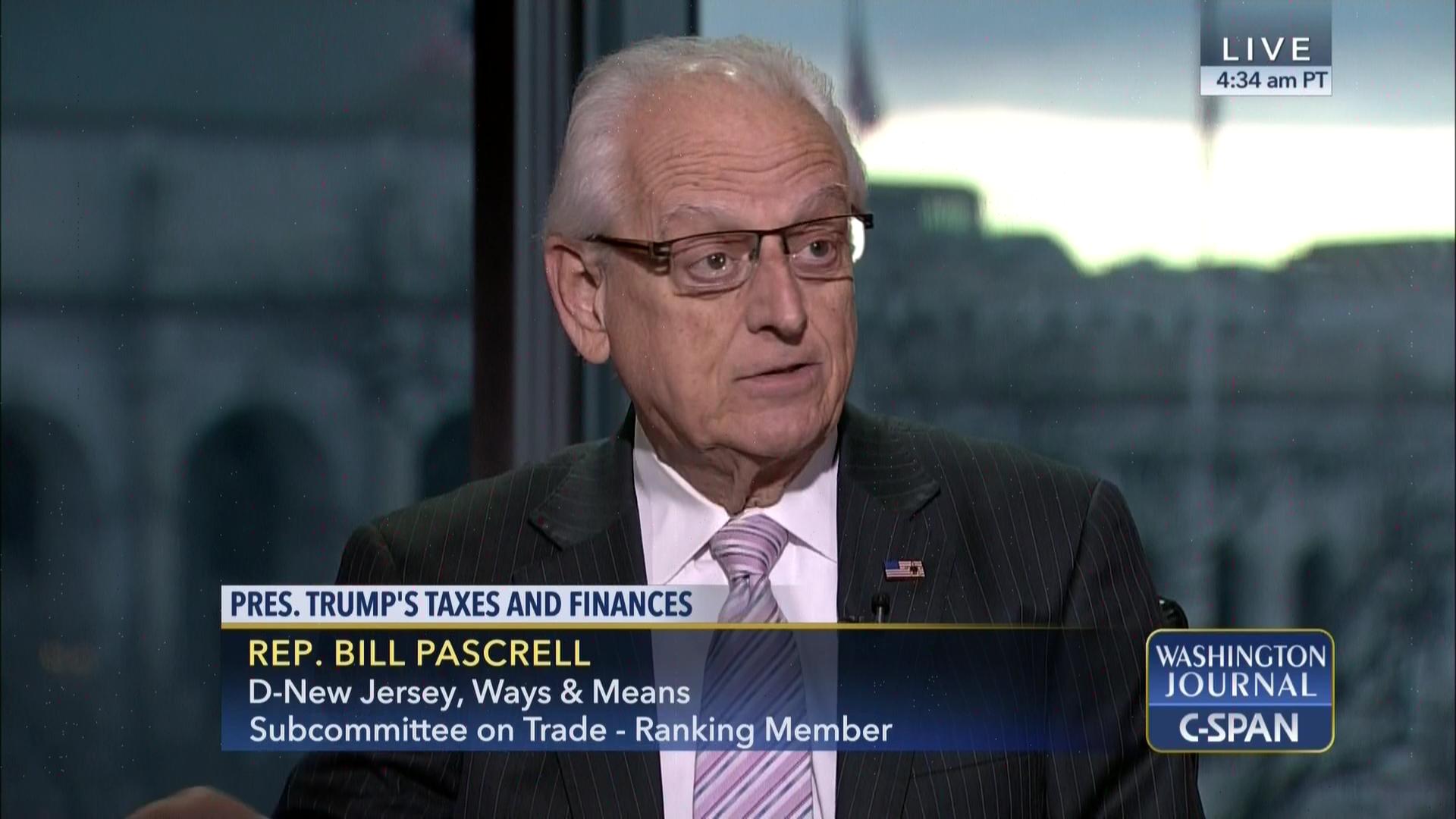 Bill was first elected in 1996 defeating an incumbent Republican. His grassroots campaign took him to town halls and front doors throughout the district. Since then, he’s been reelected every two years, and brings his commitment to the people of northern New Jersey with him every time he hops on the train to Washington.

We need your help to win this grassroots campaign. Sign up to volunteer today and help make sure the toughest progressive fighter in Congress keeps representing New Jersey.

END_OF_DOCUMENT_TOKEN_TO_BE_REPLACED

“Bill Pascrell has a stalwart ally and a tireless fighter against injustice.”