Bill Pascrell, Jr. is a Democrat who was first elected to Congress in 1996 after defeating an incumbent Republican congressman. His grassroots campaign took him to town halls and front doors throughout the district. Bill has been reelected every two years, and brings his commitment to the people of northern New Jersey with him every time he hops on the train to Washington.

Through his work as New Jersey’s only member on the Ways and Means Committee, Bill has established himself as one of the leading Congressional voices on protecting Medicare and Social Security for our seniors. He also uses his position to fight on behalf of a tax policy fair to New Jersey taxpayers and international trade agreements that look out for the American worker. 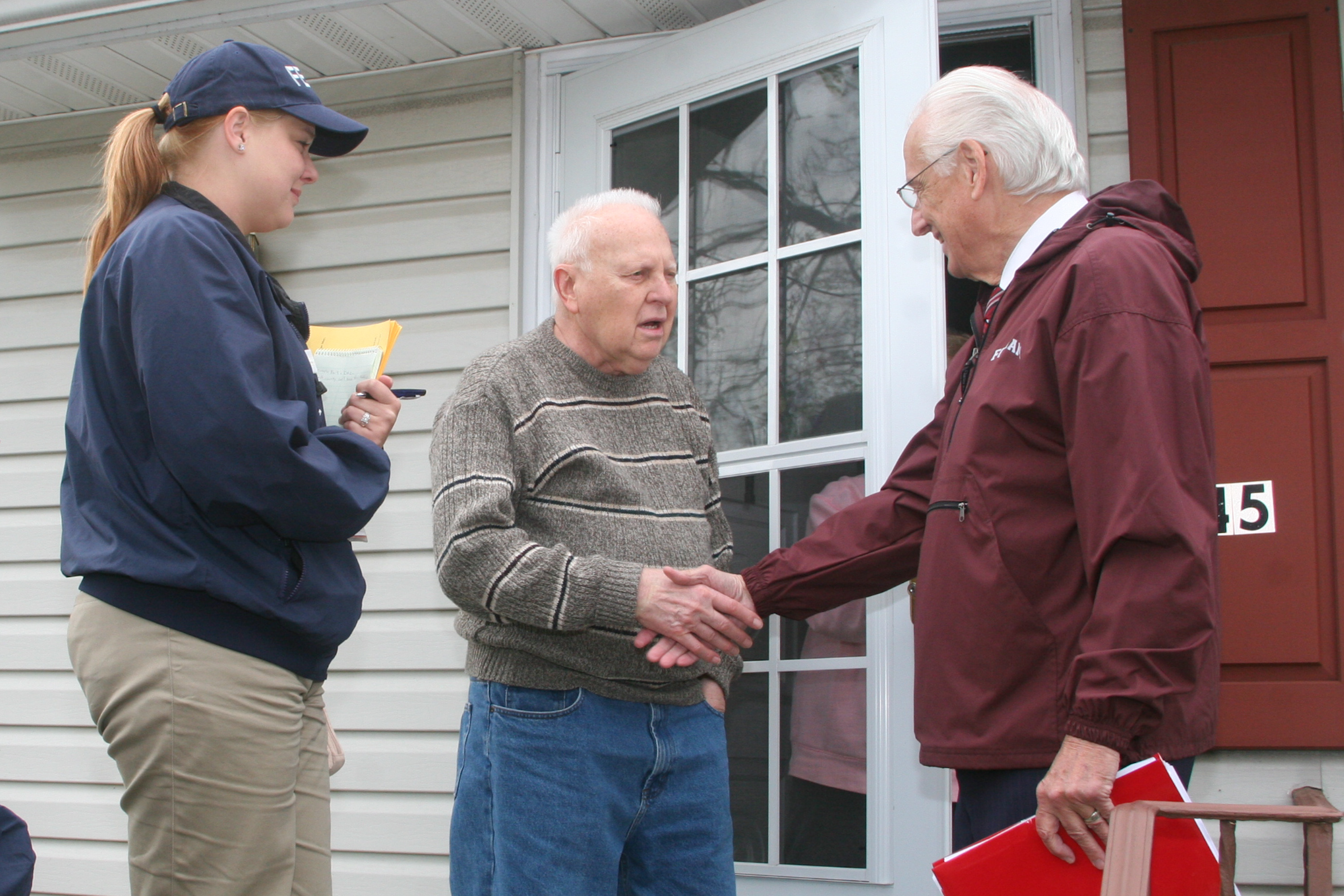 In 2009, President Obama signed legislation authored by Bill that would designate the Great Falls in Paterson as a unit of the National Park System. Other recent legislation authored by Bill and enacted into law include the renewal and expansion of Traumatic Brain Injury programs in the federal government, the United States Fire Administration, AFG, and SAFER Program Reauthorization Act, legislation to permanently authorize the Bulletproof Vest Partnership Grant Program, Firefighter Cancer Registry Act, and the Campus Fire Safety Right to Know Act introduced in the wake of the deadly fire at Seton Hall University.

Bill also continues to be a strong advocate for the modernization of New Jersey’s transportation in infrastructure. He has fought for improvements in mass transportation and local infrastructure projects, including the Gateway Program, which includes the Portal North Bridge, Secaucus Junction and Bergen Loop and Hudson Tunnel expansion. Bill has also pushed to widen Route 46 corridor and for federal funding for Amtrak and NJ Transit.

Before being elected to Congress, Bill proudly served as the Mayor of Paterson from 1990-1996 and a member of the New Jersey State Assembly from 1988-1996. He was previously a member of the Paterson Board of Education, a public high school teacher, and a college adjunct professor at Fairleigh Dickinson University. Bill graduated from Fordham University in New York with a bachelors degree in Journalism and a masters degree in Philosophy. He has three sons, six grandchildren, and resides in Paterson with his wife, Elsie.